An Indigenous man who survived entirely alone and without contact in the Brazilian Amazon for decades after his tribe was steadily killed off has died, a local government agency announced Saturday.

The so-called “Man of the Hole,” who was believed to be around 60 years old, was found dead Tuesday in a hammock inside of his hut located in the Tanaru Indigenous Land in central-western Brazil, the country’s national Indigenous agency, FUNAI, reported.

There were no signs of violence or a struggle and he’s believed to have died from natural causes, FUNAI said. 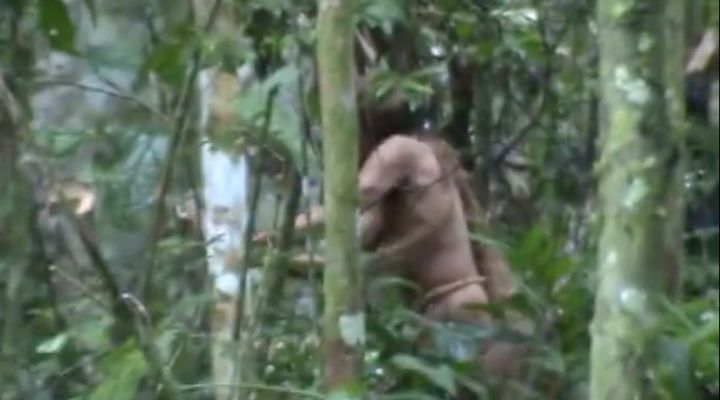 The so-called “Man in the Hole” is seen appearing to chop down a tree in a video taken by Funai, Brazil’s national Indigenous agency.

The man, who earned his name from holes he’d dig to catch prey and hide, had been monitored by FUNAI from a distance for nearly three decades, according to the nonprofit organization Survival International, which works to protect Indigenous land and its people.

Fiona Watson, the organization’s research and advocacy director who wrote of visiting the man’s territory in 2005, described him as determined to avoid contact with outsiders and said he would throw arrows at intruders in warning, in one instance injuring a man who was working for FUNAI. That man quickly recovered from his injury, Watson said.

Though much of his past was unknown, he was believed to be the sole survivor of attacks on his tribe by gunmen that had been hired by colonists and ranchers beginning in the 1970s. 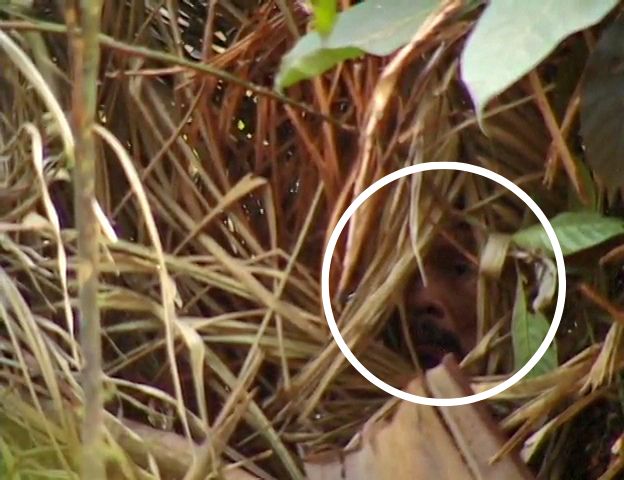 The man is seen looking out of a straw hut he made. The man avoided contact with other humans for decades after his tribe was killed off, one organization said.

“No outsider knew this man’s name, or even very much about his tribe — and with his death the genocide of his people is complete. For this was indeed a genocide — the deliberate wiping out of an entire people by cattle ranchers hungry for land and wealth,” Watson said in a statement Sunday.

His body will undergo a forensic examination by federal police, FUNAI said.

There are roughly 300 tribes living in Brazil today, according to Survival International, and “Man of the Hole” had been described as the only one tribesman to be residing alone in the entire country.

“He symbolized both the appalling violence and cruelty inflicted on Indigenous peoples worldwide in the name of colonization and profit, but also their resistance,” Watson said. “We can only imagine what horrors he had witnessed in his life, and the loneliness of his existence after the rest of his tribe were killed, but he determinedly resisted all attempts at contact, and made clear he just wanted to be left alone.” 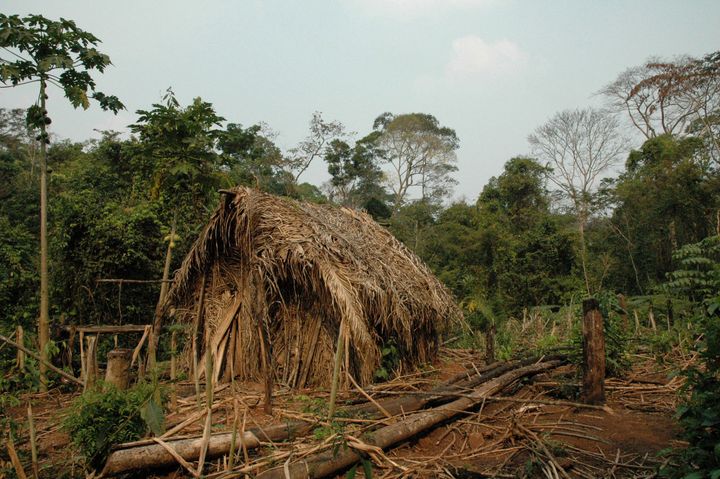 One of the man’s straw huts is seen in a clearing he made.

Watson warned that if more is not done to protect the local people they could soon be wiped out completely. She in particular pointed to Brazil’s far-right President Jair Bolsonaro and his long-time efforts to put profit over the country’s rainforests and Indigenous people. Deforestation in the Amazon rainforest has surged since Bolsonaro took office in 2019.

Bolsanaro, who is facing reelection in October, has recently made efforts to show that he is taking environmental protection more seriously. In May, he raised fines for environmental crimes ― something he previously opposed.

This followed him earlier this year trying to fast-track a law that would legalize mining on Indigenous reservations. His legal push was unsuccessful in Congress amid concerns that voters may not be happy with it in an election year, as Reuters reported.

Bolsanaro was sued last year by Indigenous leaders who accused him of committing crimes against humanity over his policies toward Indigenous tribes and the Amazon rainforest. The legal complaint cited the country’s rise in deforestation in the Amazon, the killings of Brazilian Indigenous leaders, and the Bolsonaro government’s efforts to strip protections from the rainforest and tribal lands. 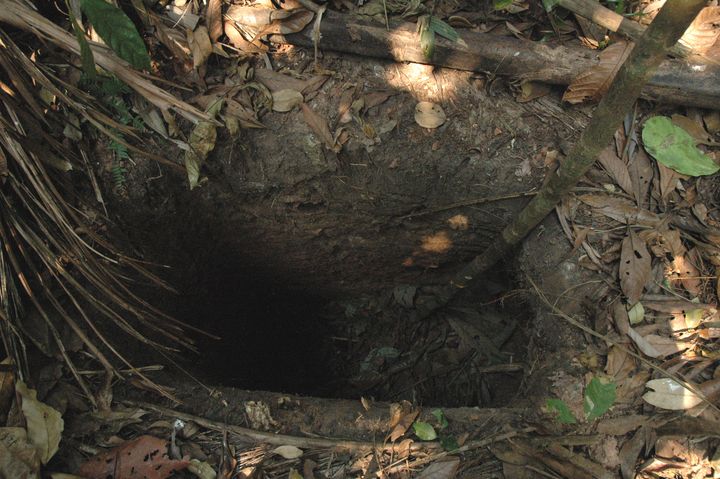 The man was dubbed “Man in the Hole” because of deep holes he would dig to capture prey and to hide in. One of his holes is pictured.